Kona has just raised the curtain on their hot new 2017 lineup, and man, are there some stunners.  Carbon galore, big wheels, fat wheels, big fat wheels, miles of plush suspension, and BRASS BRAISED STEEL.  Yeah, you read that right. 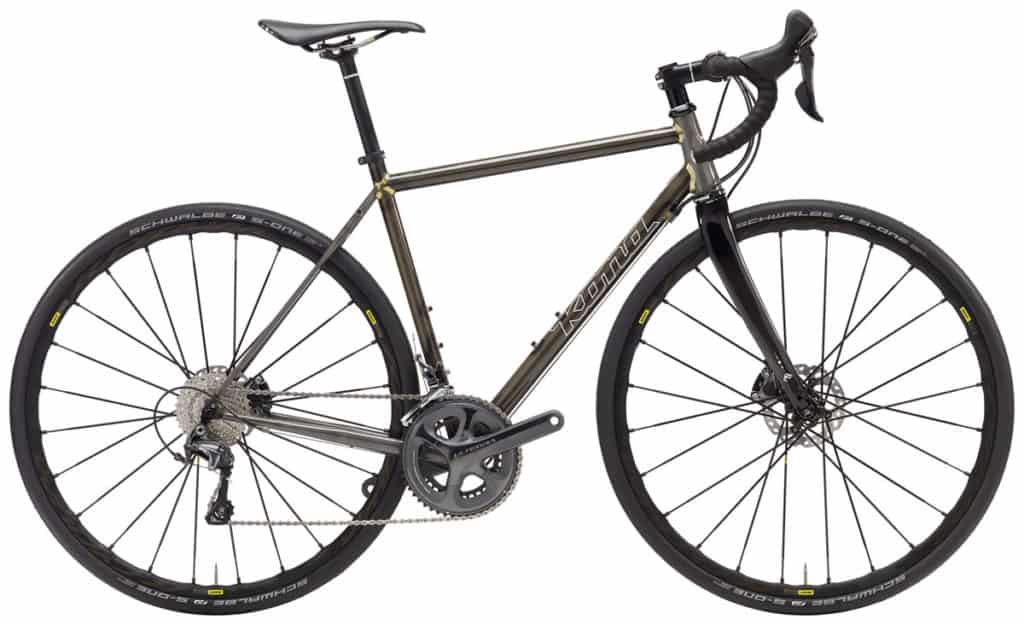 But roadies don’t get to have all the fun.  In fact, they might want to trade in the spandies after seeing what they’ve added to their mountain lineup… 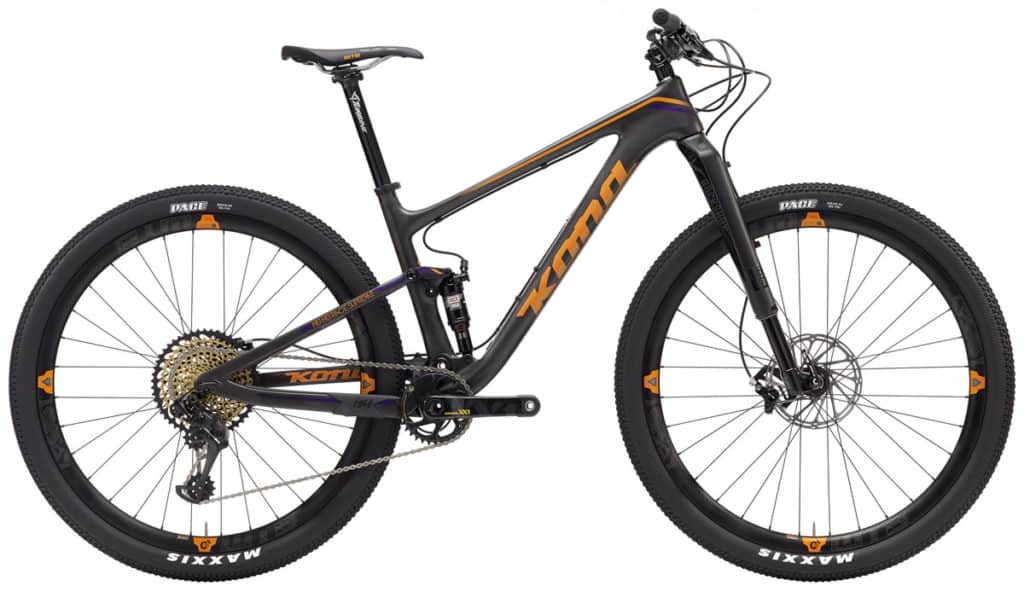 A little dab of carbon won’t do anymore.  This world-cup contender is slathered with it like a rack of memphis ribs.  The new Hei-Hei Race is light, nimble and still a hoot to ride.  Watch Spencer Paxon whipping over gaps and laying out flatties at the next World Cup! 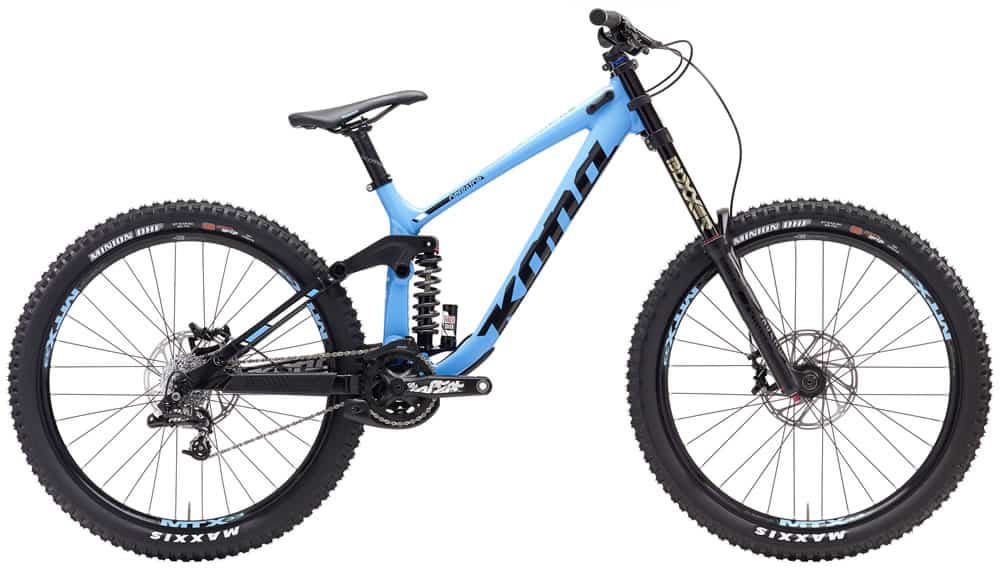 And last, but not least, Kona’s Operator lineup has received bigger wheels, and a smaller price tag!  Those two developments rarely go hand in hand, but big props to Kona for bringing their downhill slaying machine into the price range of mere mortals/dirtbags.

There are plenty more updates as well – stop by the shop and we can fill you in on the details on the 2017 Kona Bikes!