Remember when having a 3.0″ tire on your bike meant you wheelie dropped everything, rarely showered and had an affinity for breaking your bike on a daily basis? Well, dust off your roach pads, it’s time to get rad again!

Wide rims and even wider tires are making a comeback, and its not quite where you’d expect – on hardtails. Getting back to their roots, Norco has resurrected the Torrent – their quintessential “shore” hardtail. Though, compared to models of the past, this one seems much more refined… it seems like bike manufacturers have begun to hone in on what a fun, burly hardtail should be.  Aggressive hardtails of years past were strong out of necessity, but little attention was given to important characteristics like weight and handling.  This made for bikes which could get you down Digger’s cruelest creations, but usually with white knuckles and heavy shorts.  And the ride up?  More like the walk up. 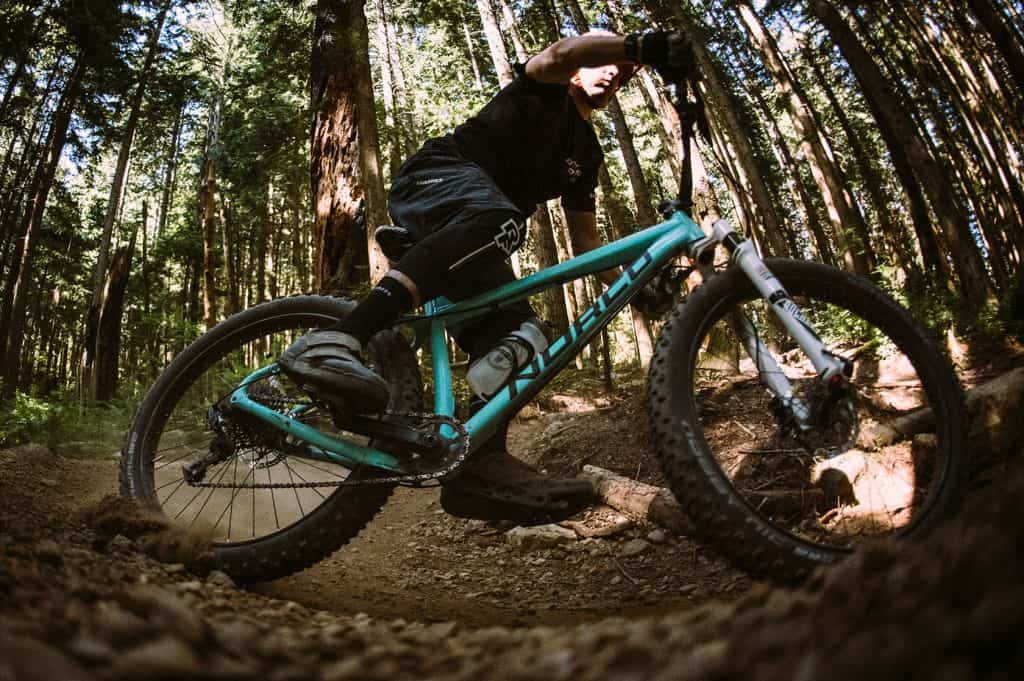 All work and no play makes Norco a dull boy. Good thing Norco is a member of the EI bike team!

Plus sized hardtails just make sense.  You’ve got no cushion out back, so slap on some fat ass tires, drop your pressure and begin hooting and hollering.  Fat bike fun, without all the fat bike weight!

First announced in the fall, the Torrent has been garnering rave reviews from numerous bike mags and blogs.  Dirt Rag Magazine said it well in their review of the Norco Torrent 7.1– “The Torrent looks good on paper, but it absolutely shreds on the trail.”, and Bike Radar said that “Norco’s plus-size hardtail trades labour-intensive laziness on flats and climbs for outrageously uncouth gravity-assisted character that’d shame many full-suspension bikes”.  Call me crazy, but that sounds like a ton of fun to me.

Does the prospect of some plump rubber under your rump get your spidey senses tingling?  Swing by the shop and find out more! 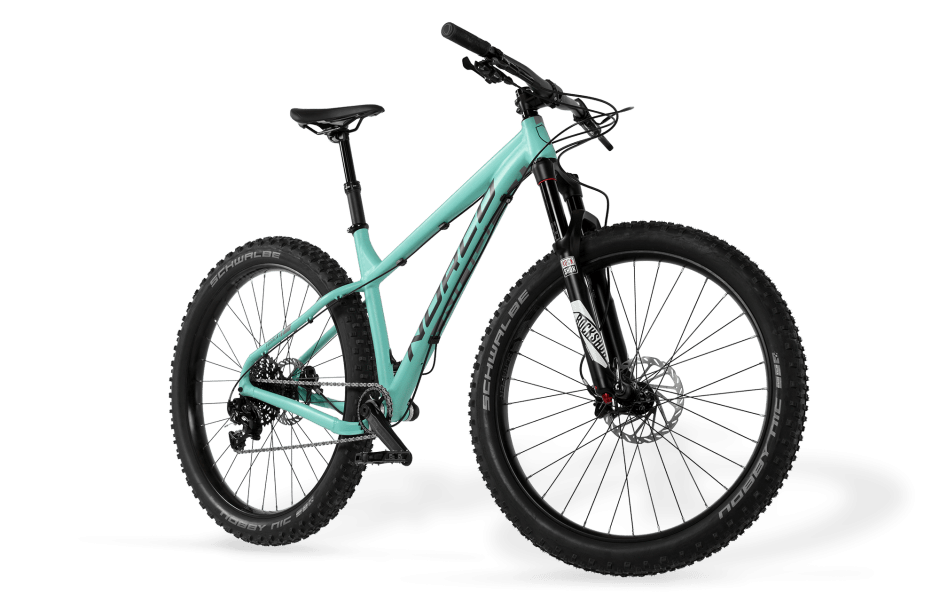