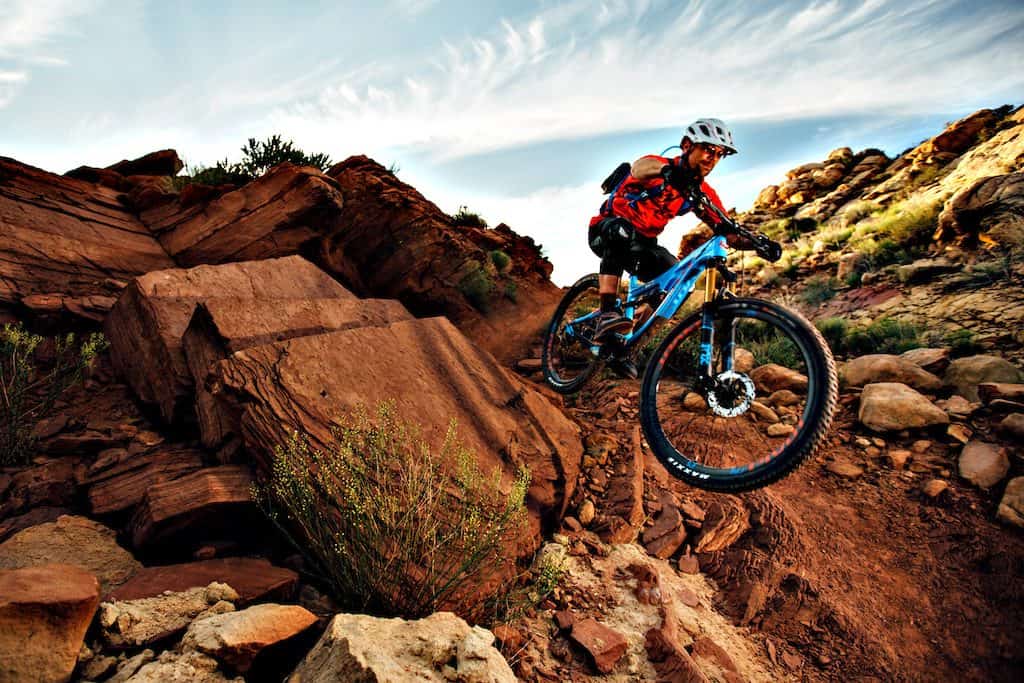 Enter the Switchblade – the second bike from Pivot which can accept either 29″ or 27.5+” wheels, and is specifically designed to cure some of the issues that arise with trying to fit larger, fatter tires into a bike while retaining optimal ride quality.  Trying to shoehorn big shoes into a normal frame has been a challenge, and has lead to many sacrifices from bike manufacturers.  The inability to run front derailleurs, extreme chainlines that result in poor shifting, and limited mud clearance have plagued many of the first plus-bikes, however some clever engineering from Pivot has solved this, all without having to reinvent the wheel (literally!). 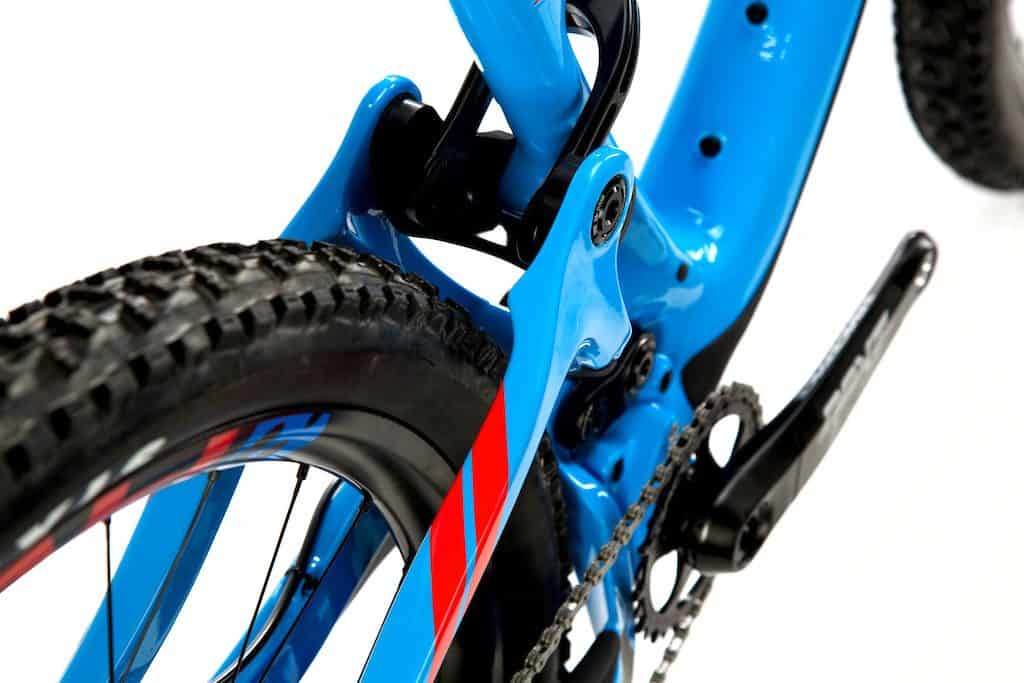 Look at that clearance…

The following is a press release from Pivot Cycles:

Purpose-built to meet the demands of enduro and aggressive trail riding, Pivot’s Switchblade is a versatile ripper with a huge advantage, no matter where you shred. As a long travel 29er, the Switchblade is a next-level enduro bike that begs for fast, steep and technical trails. As a 27.5+ machine, the Switchblade combines spider-man traction with the shortest chainstays and most tire clearance in the category for the ultimate all-terrain, all-conditions ride.

“The Switchblade is a from-the- ground-up design, specifically engineered to accept the new bigger tire sizes,” said Pivot Cycles President and CEO, Chris Cocalis. “For enduro riders, this is the 29er that they’ve been waiting for from Pivot, with new long and low geometry and 135mm of dw-link suspension. For plus-tire riders, we designed this bike to accommodate tires up to 3.25” wide for a 27.5+ build. In addition to all of this, we’ve also achieved the shortest chainstays in the class – 428mm (16.85”) – for a bike that makes it incredibly easy to manual and pop up and over obstacles.”