I had the distinct pleasure of riding the Santa Cruz Hightower CC for the majority of the summer, and it left quite the impression. It was a bike of many firsts for me: First time riding a 29er, first time riding a bike running a VPP platform, and most importantly – first time riding a bike that actually fit me!  At 6’4″, I have always had to make concessions when it came to bike size – often leading to absurdly long seat posts, and an inevitably sore back at the end of the ride.  Fortunately, Santa Cruz has some sasquatches working for them (the bike is named after one), and to my delight, produced the Hightower in an XXL size! 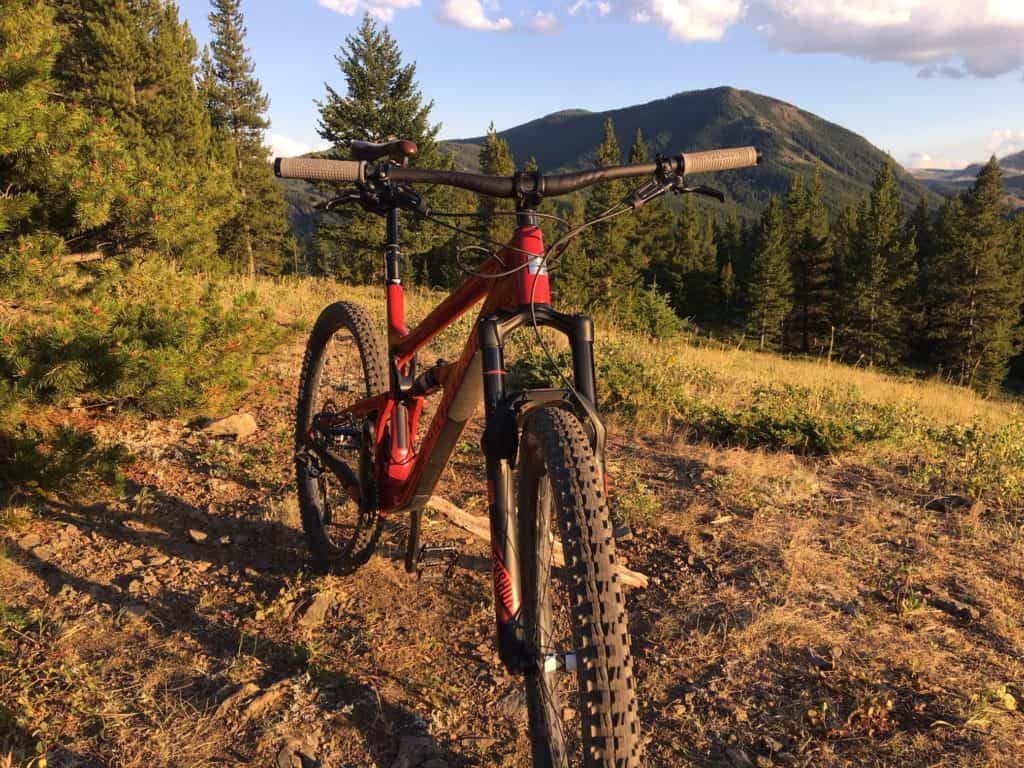 Sriracha. As good on carbon as it is on noodles. Or eggs. Or pretty much everything.

For the trails close to home, here in the Columbia Valley – the bike was perfect.  The suspension displayed very little bob when climbing seated, and generated momentum instantly when putting the power down.  Handling was surprisingly snappy considering I was riding the XXL model, which has a wheelbase akin to a school bus.  This also lead to the bike being obscenely stable when pointing it downhill, albeit a bit cumbersome in the air.

The Hightower was built with SRAM’s X01 Eagle drivetrain, Guide RSC brakes, Race Face ARC27 rims laced to DT350 hubs, and a 140mm Pike up front, and a Monarch RT3 out back.  I will be the first to admit that the monarch was not quite up to task on this bike, and easily got overwhelmed when the going got rough.  I’m a big guy, and with the pressure I was running in the rear shock, I had to remove all but one of the volume spacers, which did help a lot with the shock packing up with successive hits.  Regardless, I think Santa Cruz heard a lot of this feedback, as they have switched to Fox suspension on the 2018 model. 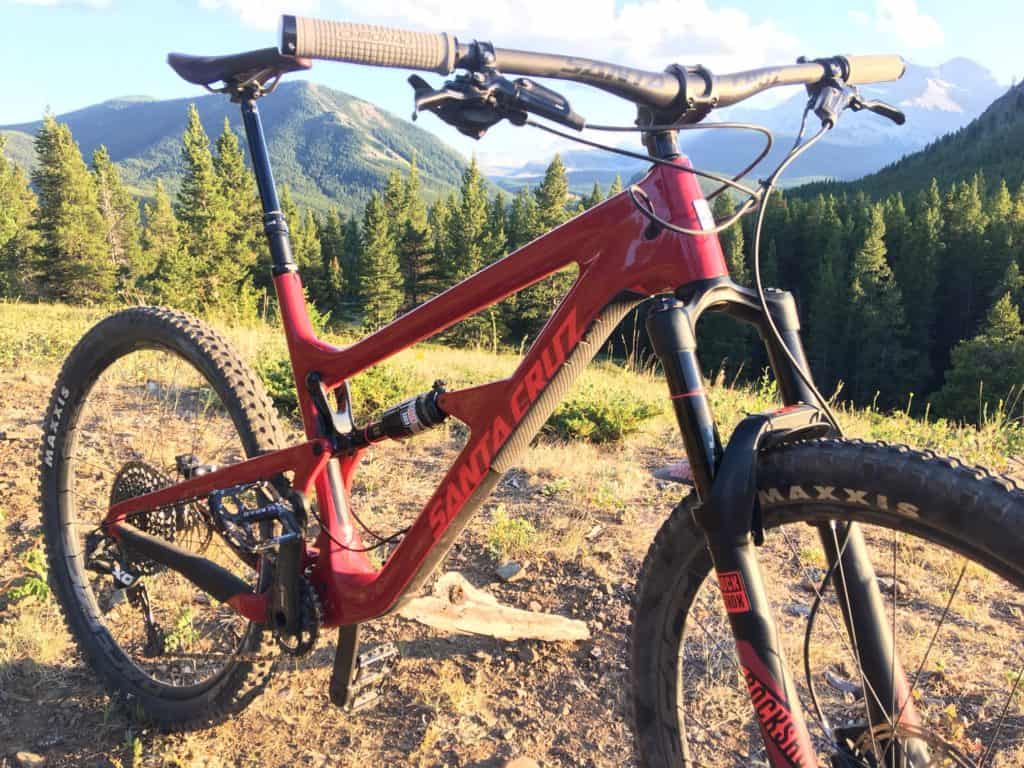 The rest of the build kit was stellar.  I have definitely drank the Eagle kool-aid, and that huge pie plate out back really takes the hate out of long slogs uphill.  The guide brakes did the trick for me, although did make some turkey mating calls after long, sustained downhills.  Once things cooled down a bit they were silent again.

Long story short – short of park laps, I would happily take this bike down any trail without hesitation.  The long wheelbase, lateral stiffness, efficient yet plush suspension, and dialed geometry gives you confidence to take even the stupidest lines, yet still somehow come out the other end unscathed.  This bike completely blows away any preconceived notions of 29ers being sluggish, and will have you grinning from ear to ear at the end of the trail.

What few nit-picks I did have about the bike seem to have been addressed by the new 2018 model, so I guess you could say it’s the perfect bike.  And if you like to get extra rowdy, the new Hightower LT is even more perfect…er.